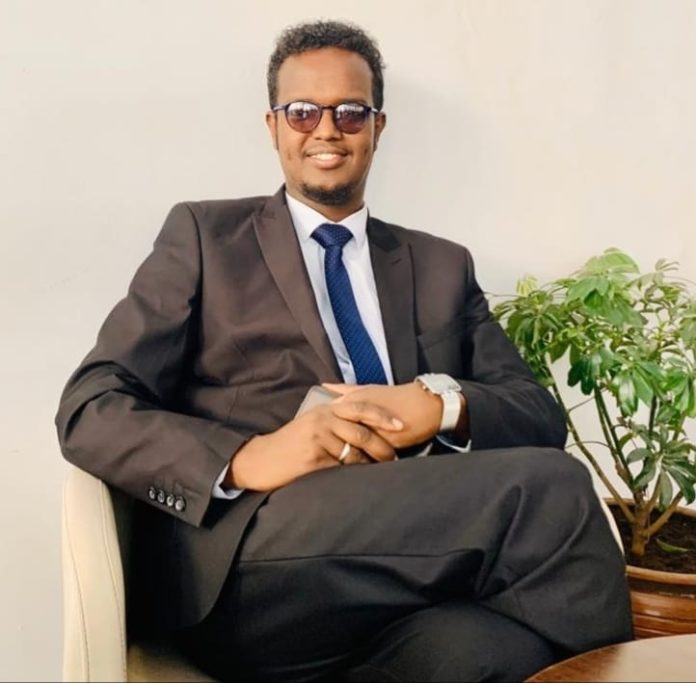 Somaliland government has temporarily halted issuing entry visas for Ethiopian nationals who are willing to travel to Somaliland in an attempt to prevent against the spread of Corona virus to Somaliland territory.

The decision to suspend entry visas from Ethiopians comes after Ethiopia had formally confirmed the first case of Corona Virus case with Japanese national living in Addis Ababa, the Ethiopian capital yesterday.

The announcement by Somaliland government comes as Somaliland authority introduced sweeping measures to curb the spread of the disease in the region.

The news of halting visas from Ethiopian who are traveling to Somaliland was announced by the deputy SL representative to Ethiopia, Mr. Barkhad Mohamud Kariye.