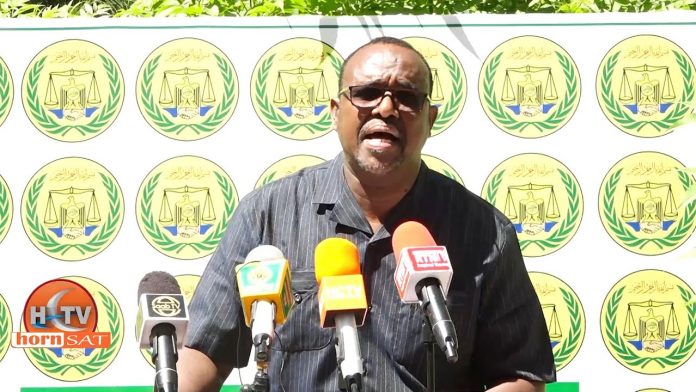 The information minister, Suleiman Yusuf Ali “Koore” stated that Hargeisa Club Hotel is a government property that is being restored to the public ownership.

He argued that the constitution grants the government the right to re-institute previous government property and to take private property if need comes.

The minister added that Hargeisa Club Hotel will be used as an isolation facility which will be handled and treated with Covid-19 patients if need arises.

Hargeisa Club Hotel was one of the famous hotels in Somaliland.

The previous administration under president Silanyo leased the hotel for 30 years to Sultan Saed, one of Somaliland’s traditional clan leaders.

On the other hand, the minister bragged about President Bihi’s land grab in order build a presidential palace.