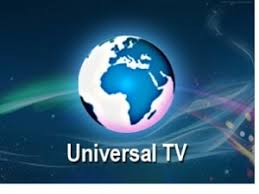 Somaliland authority on Saturday lifted the ban on Universal TV which is a UK based Channel six months after it ordered its closure.

The station was closed down last June following what Somaliland authorities said was its failure to air live the president’s speech during the Independence Day celebrations.

Without giving further information, Somaliland said that the station will resume its operations.

“The restriction on Universal TV has now been lifted with effect from January 10 and can now be free to resume operations, “the Ministry of Information said in a statement.