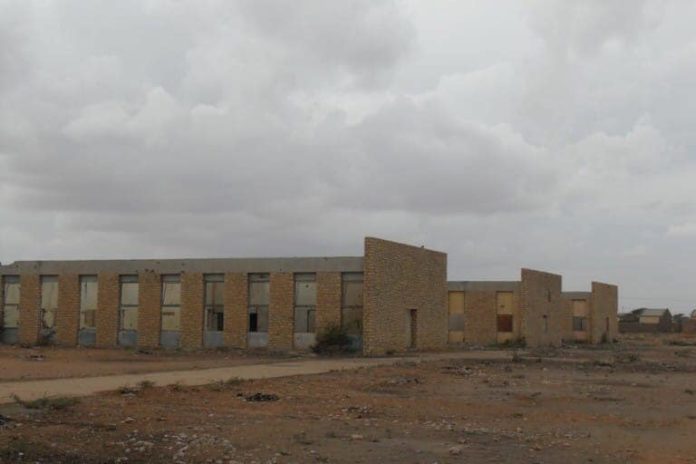 The administration of President Muse Bihi Abdi have halted the proposed renovation of the famous Burco technical school by the German agency, GIZ.

The work which was to begin this year and negotiated by the former Ahmed Mohamed Mohamud “Silaanyo” government has been stopped, because the current administration has instructed the German agency, GIZ, that since Hargeisa is a bigger urban centre, the school should be transferred there.

It is not clear whether the German agency, GIZ, will agree to such a request. The Burco technical school complex and grounds have been in a state of neglect since the end of the civil war in 1991. Previous Somaliland administrations have attempted to revive the venerable old school whose alumni includes many of Somaliland’s educational, business, legal and political leaders.

It is to their great credit that the former administration of President Ahmed Mohamed Mohamud “Silaanyo” were able to secure the funds and the support of the German government which had built the school in the 1960’s.

Unfortunately, this short-sighted request by the current administration to try and transfer the school to Hargeisa, is sign of an ill-considered policy to centralize everything in the capital region, which will lead to the continued neglect of the rest of the country.