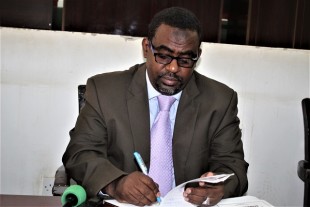 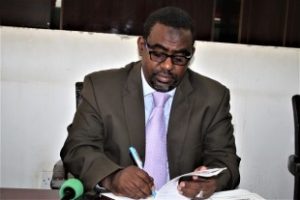 The minister of transport during inspection tour in Burao made the announcement that the current gov’t will strengthen the capacity of transport associations.

Hon. Abdilahi Abokor has also made clear that the government is to launch a comprehensive campaign aimed at repairing and rebuilding country’s roads.

The minister has pledged that the government will do its utmost in terms of improving roads security and strict traffic rules.

He called on transport associations in Togder region to rally behind the gov’t in implementing that.