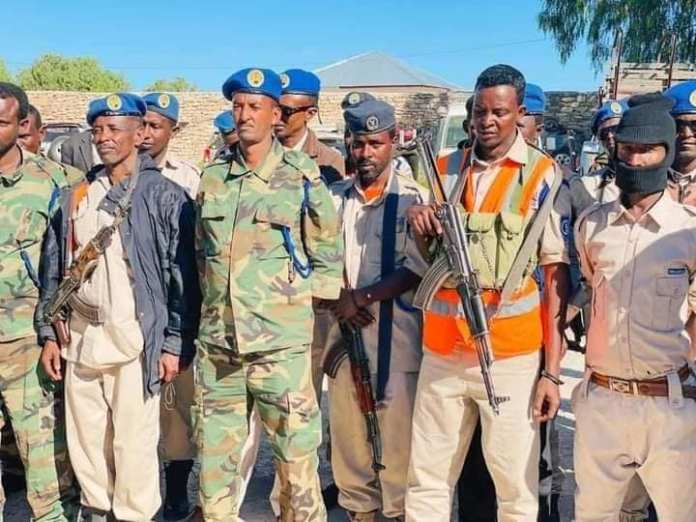 Police in SL on Monday deported dozens of refugees from the town of Erigavo, in a massive operation targeting people from south Somalia who had fled their homes due to conflict in the region. SL President Musa Bihi Abdi said that his administration could not take the burden of refugees from south Somalia and that his government had no other option than to expel people, including business people. The UN said more than 7,000 people were forcefully evicted from the town of Lasanod by Somaliland government. In response, Bihi accused the hypocrisy, adding that it had failed to provide assistance to refugees who had been living in the town for 30 years. The move comes after 15-day ultimatum was given by regional authorities in Erigavo that refugees must leave.