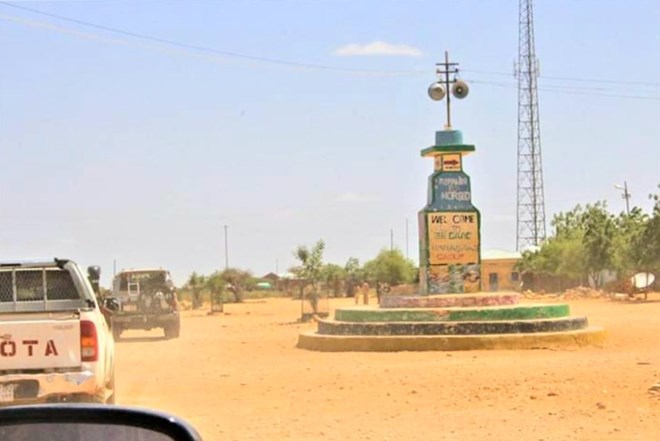 The government of Somaliland has stepped up efforts to stop the spread of tribal violence, after armed militia men kill one person and wounded another in Gocondhale district. Efforts to settle tribal violence that occurred in Horufiadhi and Egag districts underway. Delegations of Somaliland government officials and traditional elders traveled to the troubled areas in a bid to urge the warring sides to sign a peace agreement. Traditional elders and religious leaders have arrived in the two districts where the tribal violence have happened. The government of Somaliland called for a radical approach to establish peace among warring tribes in the country. The army and other regular forces had been sent to area where the tribal violence has erupted and took the situation under its control. The country’s Foreign Minister, Yasin Mohamud Hir Faraton saw off a delegation consisting of traditional elders headed up by Abdilahi Garad Sulieman. The delegation is due to arrive at Egag district in order to be part of the ongoing efforts to settle the clan feud. They will meet with King Abdilahi Ahmed Ali who is part of the mediation teams. The Public Works Minister, Abdirashid Du’ale Qambi has been in Horufadhi for the past couple of days in order to resolve the clan conflict. Armed assailants have killed one person while wounding another one in Gocondhale district which situated 50 km from north east of Buhodle. Two men who were next kin of the armed assailants were wounded in Buhodle in retaliation murder. There is a fear that the recurring of the two feuding clans could turn into large scale warfare. The two clans previously clashed for the past couple of years which claimed the loss of lives and the displacement of many residents from their settlements.