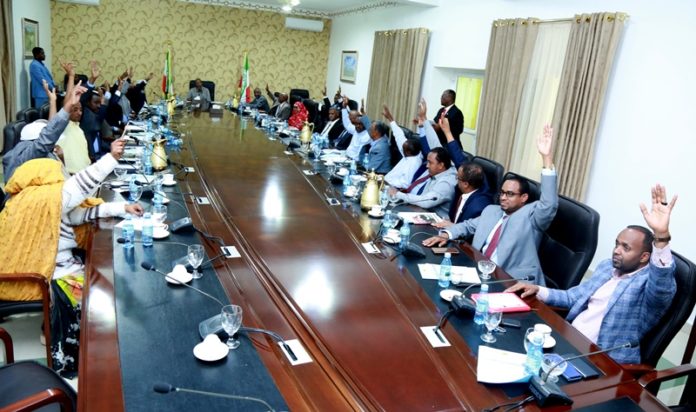 The Council of Ministers in its 45th session today have passed the draft bill which is aimed at combating human trafficking and migrant smuggling. The ministers also amended a law number 21/200 which is also aimed at curbing the pouring of illegal drugs in Somaliland.

After making the right amendments, the Council will refer the the draft bills to the House of National Assembly for further reviewing and will pass as laws.

The incumbent Somaliland President Musa Bihi Abdi presided over the ministers meeting at the presidency. 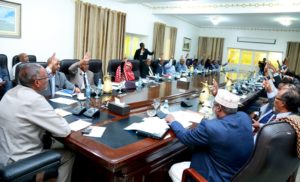 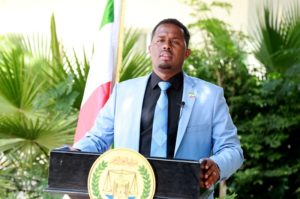 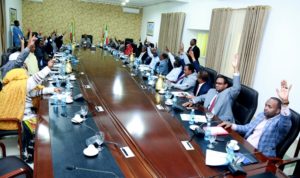