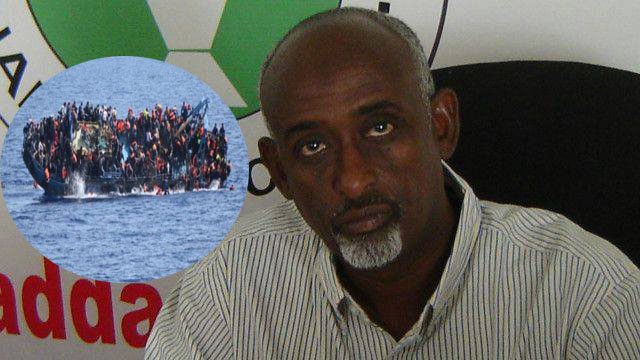 HARGEISA—A cargo boat which was bound for Berbera port in Somaliland has capsized according to Somaliland chamber of commerce officials. The cargo vessel has sunk after it could not sail on the sea due to strong winds that was lashing in the Red Sea before making its way to Berbera. There was 5 million dollars worth cargo that the owners have lost due to the sinking off the vessel. The chairman of Somaliland’s chamber of commerce, Hon. Jamal Aidid Ibrahim held press conference on Sunday announcing the news that MV Mohamed Nimcaan “Cargo boat” has capsized and expressed his sorry to the tragedy. The cargo vessel departed from Dubai port two weeks ago and tried to make a docking to shores of Yemen before it was announced that it has sunk. The vessel was teemed with building materials, cement, timbers, vehicles,and spare parts. It is also announced that crew vessels are still are known and missing as far as the capsized boat is concerned. Majority of traders from Somalia use cargo boats and vessels to ferry goods and cargo from the middle east to Somalia. Reports have not yet made sure if the vessel was insured or not.