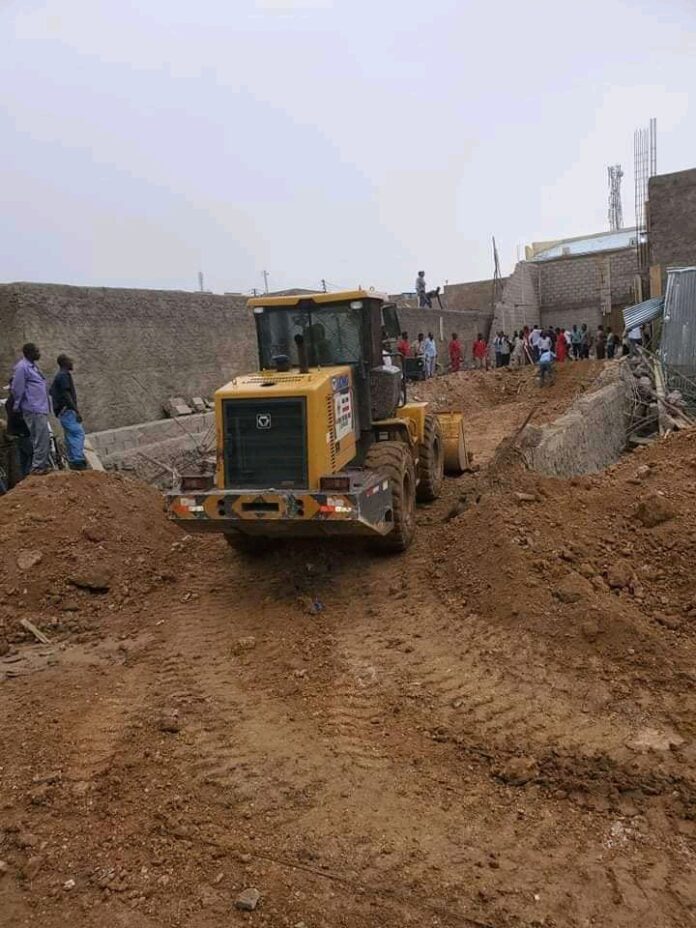 HARGEISA – Four people including the owner were killed on Wednesday after an under-construction building collapsed in the Somaliland town of Wajale on the border with Ethiopia, officials said.

More than a dozen people were on the site as the building collapsed on Wednesday afternoon, police said.

At least 10 people wounded, 5 of whom seriously – who were rushed to hospitals in the capital of the self-proclaimed state of Somaliland.

Local officials said the under-construction building collapsed shortly before sunset. Authorities have rushed fire trucks and firemen to the spot to carry out searches in the debris. Medical teams also reached the site soon after the incident.

It was not immediately known what caused the building to collapse.

Deadly accidents due to failing infrastructure have been rare in Somaliland over the past few years but the government has yet to introduce building construction rules.