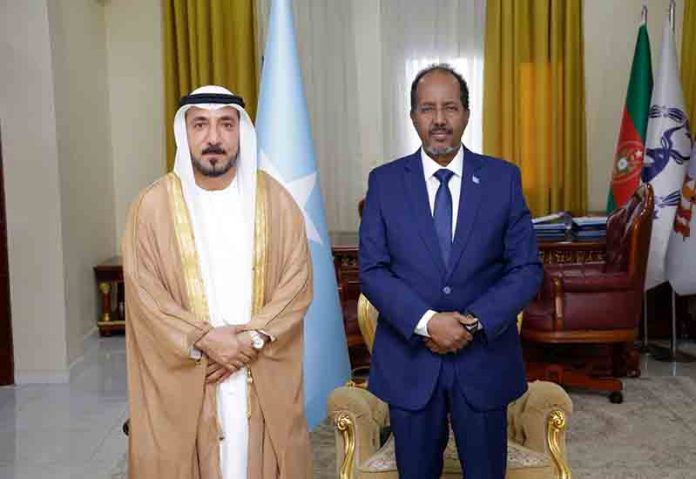 Elected in May 15, Mohamud appointed a close ally as his Prime Minister on Wednesday in a move aimed at averting power struggles that often emerge between Somali leaders.

The President is expected to depart for Abu Dhabi in the next few days to hold talks with UAE’s new ruler Mohamed bin Zayed Al Nahyan on key bilateral issues. His visit would also signal an end to Qatar’s influence in Somali politics whose ally, former Somali President Mohamed Abdullahi Farmajo, cut ties with Abu Dhabi during his reign.

Since his re-election last month, the President received UAE ambassador to Somalia three times to discuss undisclosed issues. Days after he returned to office, Abu Dhabi announced that it would donate $9.5 million, which was part of cash seized by Somali authorities at Mogadishu airport in 2018, to the Somali government’s drought relief campaign.

For Mohamud, mending diplomatic relations with Abu Dhabi is essential to garner its support in rebuilding government institutions after years of hiatus. But in doing so, he also could antagonize Qatar, an arch-rival of Abu Dhabi.