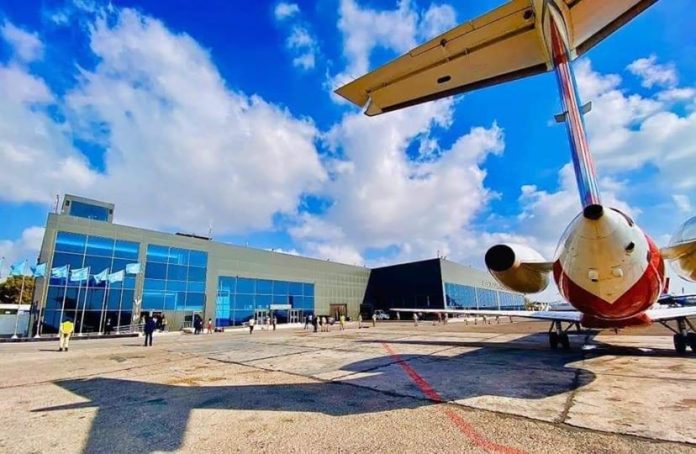 Somalia has suspended all int’l flights to and from Somalia over fears of the outbreak of Corona Virus today.

The suspension will take into effect starting from the 18th of March at around 6 in the evening.

Transport and Civil Aviation minister, Mohamed Abdulahi Salad Omar, has announced that the decision to halt all int’l flights bound to Somalia after the PM convened the cabinet with an emergency meeting.

The ban on int’l flights will be carried out in all Somali territory.

The minister has said that humanitarian flights will not be affected by the ban of flights.

Somalia has reached the decision after it has confirmed on Monday that it has discovered the first case of Corona Virus in Mogadishu since the outbreak of the virus.

The health minister of the SFG has told today that medical screening was conducted on four people who were previously quarantined at Aden Adde airport in Mogadishu whereby one has tested positive for the Con-19.