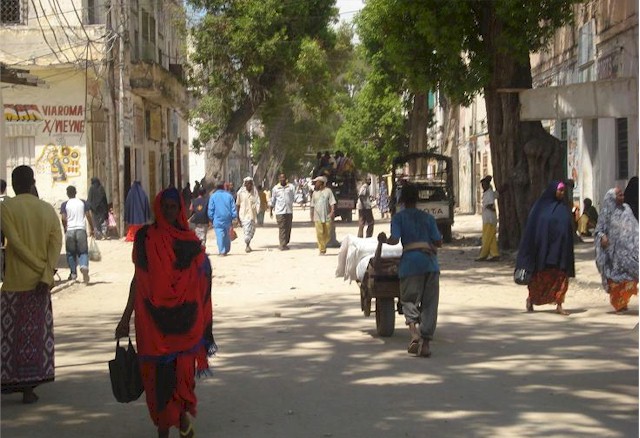 On Tuesday, policemen stopped suicide bomber trying to infiltrate a police station in Mogadishu, foiling a suspected attack after the man threw off the suicide vest.

There was a heavy explosion in the area. Eyewitnesses said that they saw at least two people wounded. Police spokesman Sadik Adan Ali said in a statement that the police received a tip-off from members of the public of an impending terrorist attack and were on a standby. A police officer chased the suicide bomber and was immediately captured. Hamarweyne is a major commercial district in Mogadishu and the second busiest market in the capital.