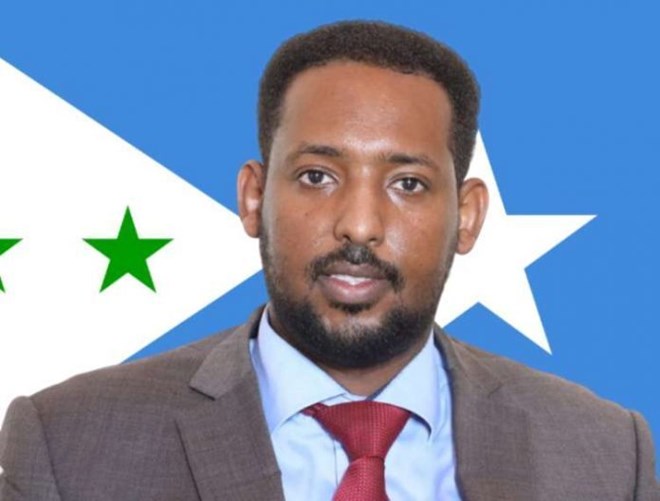 Vice President Iid said in an interview on Sunday the two leaders have been engaged in talks to end the state in the Central Somalia and forged a close working cooperation.

Ex-president Haaf and his faction moved to Galka’ayo prior to the last presidential election in Galmudug state.

Ahlu Sunna faction then declared it had elected its political leader Sheikh Shakir as president but a Federal backed process culminated into the election of Ahmed Abdi Kariye Qorqor who was a former cabinet minister of Somalia’s Federal Gov’t.

Dahir also said the state gov’t had struck an agreement with Ahlu Sunna to hand over their forces to the government.

While President Qorqor and Ahlu Sunna political leader held a meeting on Sunday at Galmudug presidential palace following Saturday’s declaration by this group to end the hostilities with the state gov’t.

The talks were also attended by General Masud Warsame, an SNA Commander in Galmudug who was formerly the Head of Ahlu Sunna militia and Abdirisak Saqad, an Ahlu Sunna official.

Reports indicate that Ahlu Sunna’s spiritual leader Moalim Mohamud flew to Galka’ayo and is due to settle there.