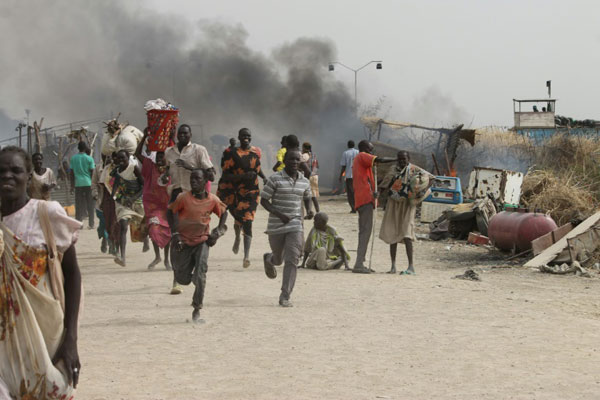 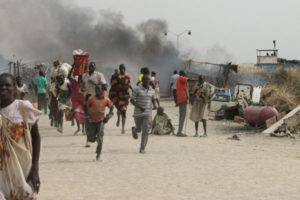 South Sudan crisis. Regional bloc is committed to stand in solidarity with the people of South Sudan and their leaders in their endeavour to attain peace, stability and economic progress.

Regional bloc Igad has mandated Somalia and Djibouti to deploy troops to South Sudan to safeguard security and the implementation of the peace agreement.

The Inter-Governmental Authority on Development (Igad), in a statement to the media on Monday afternoon, said Somalia and Djibouti have been endorsed by the regional bloc to be among the South Sudan peace guarantors.

The endorsement was made during the Igad Extra-Ordinary Summit held in Addis Ababa on September 12.

“Igad shall request the UN Security Council to review its mandate on deployment of regional protection force to South Sudan and allow Sudan, Uganda, Djibouti and Somalia as guarantors, to contribute forces to enhance the protection and security,” the Igad statement reads.

“The Summit resolves that Igad shall engage the UN Security Council to ensure that the Regional Protection Force (RPF) is fully deployed to execute its mandate in accordance with the UNSC Resolutions 2304/16 and 2406/18.”

The statement added that the outcome of the Summit further mandated the Igad chiefs of staff to assess the operational needs and elaborate the tasks of the RPF in light of the current situation in South Sudan, as a basis for a securing endorsement from the African Union Peace Security Council and the UNSC.

It further stated that the regional bloc was committed to stand in solidarity with the people of South Sudan and their leaders in their endeavour to attain peace, stability and economic progress.

Additionally, Igad called upon the government and the opposition groups in the war-torn country to prioritise the implementation of the Permanent Ceasefire on Cessation of Hostilities, Protection of Civilians and Humanitarian Access.

Somalia is one of the most fragile states in the region and tops the list of security worst-hit countries on the continent. Its security has been mostly guaranteed by the African Union peace keepers deployed by Kenya, Uganda and Burundi.