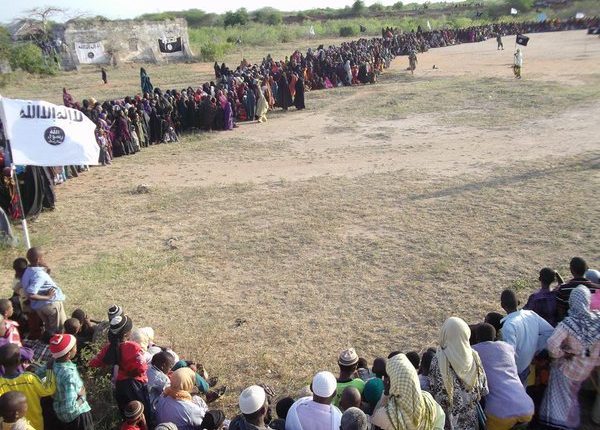 The Al Qaeda-linked Al-Shabaab militants have publicly executed Somali man accused of murdering another man in Elbur of Galgudud region.

Al-Shabaab has announced the execution which took place in Elbur district on Wednesday through a statement posted on its affiliated media outlets.

The executed man who was identified as Mohamed Jinnow Jimale who has been found guilty of killing Abdilahi Dahir Ali last year in Elbur.

The family of the killed have ordered the man responsible for the murder of the beloved man to be publicly executed.

The executions were carried out in a public where crowds have gathered to witness the execution.