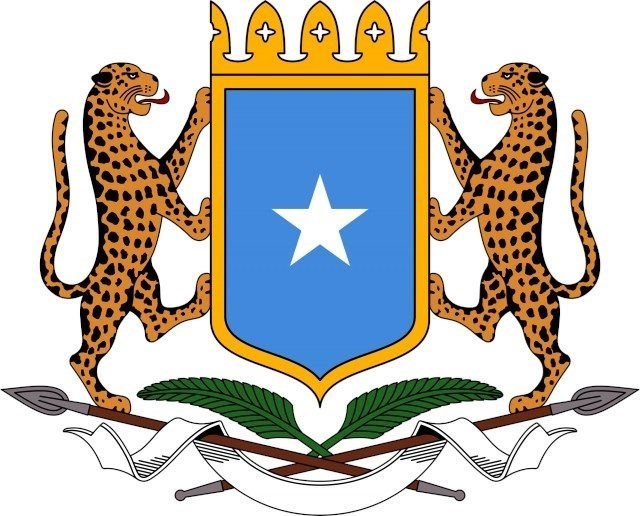 Kenya has supported the creation of Jubaland, a region it considered a secure buffer zone as it pushes back against Al Shabab.

However, Mogadishu is now publicly accusing Nairobi of interfering its internal affairs  on the political and security fronts.

Somalia alleges Kenya of political and security meddling and says the move is regrettable and not helpful for the relations between the two countries.

Statement by Somalia suggest that Kenya is using contingent in Amisom mission to interfere with domestic politics and destabilize the security of Somalia.

In a press statement from Somalia’s ministry of information and tourism, Mogadishu says it is upon the two central governments to have bilateral agreements and won’t allow Kenya to have direct ties with Kismayo.

The ties between Kenya and Somalia has not been superb as the two countries are involved in territorial water dispute boundaries in the Indian Ocean which is now at the Int’l Court of Justice.

In the last Jubaland presidential election, Kenya directly threw her weight behind incumbent Ahmed Islam Madobe who later emerged as the winner.

Nairobi has long been accused of having covert plans to set up an autonomous region Jubaland, a puppet government of Kenya which will then be used to control resources and facilities starting with Kismayo used by smuggling of networks with Kenyan links.