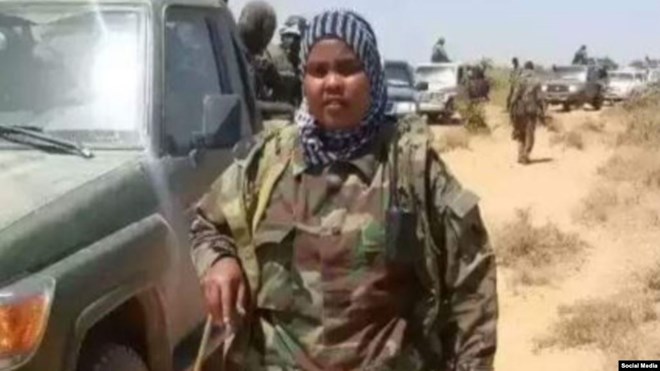 Col. Faadumo Ali spent her life trying to bring peace and security back to her home country of Somalia.

The 33-year-old mother of 10 joined the military in 2007 and led a division of Danab, an elite, U.S.-trained commando force. She had taken part in many battles against the extremist group al-Shabab, including fights that liberated the capital, Mogadishu.

But on May 22, while standing guard at a checkpoint in the capital, Ali was killed by a car bomb. Her husband, Cmdr. Bashar Sharif Abdullahi, also a member of Danab, died in the attack as well.

Hassan Ali Mohamed, Somalia’s minister of defense, noted that Ali was a valuable bridge between the Somali National Army and the African Union Mission in Somalia because she spoke English. She was also the first female special staff member to former Somali President Sheik Sharif Sheik Ahmed.

“She developed the military’s attitude and was such a hero that we lost,” Mohamed told VOA’s Somali service.

Ali’s sister, Malyuun Mahmed, said she was a role model in and out of her home.

“She was raising her kids, providing for her father and mother, and she was an inspiration to all of us. We are so sorry that their kids lost their two parents on the same day,” she said.

Her children range in age from 17 to a 22-day-old newborn. Ali was married before and lost a previous husband to an al-Shabab attack two years ago.

Although Mogadishu is under the control of the African Union and the Somali National Army, attacks by al-Shabab continue. This particular blast targeted officials and lawmakers on their way to the presidential palace. Nine people were killed, including former Somali Foreign Minister Hussein Elabe Fahiye.

The defense minister said two operations were ongoing against al-Shabab, code-named Protection 1 and Protection 2. He added that the fight to destroy the extremist group was an entire government effort.

“Whenever we liberate a zone, we recruit and deploy police forces, rebuild houses, distribute food, and build the local administration,” Mohamed said.

“She was a highly loved mother. … Whenever she was in the operations, her mother and other kids used to care for her family. Her death touched us badly. It’s a sad day for our family,” her sister added. 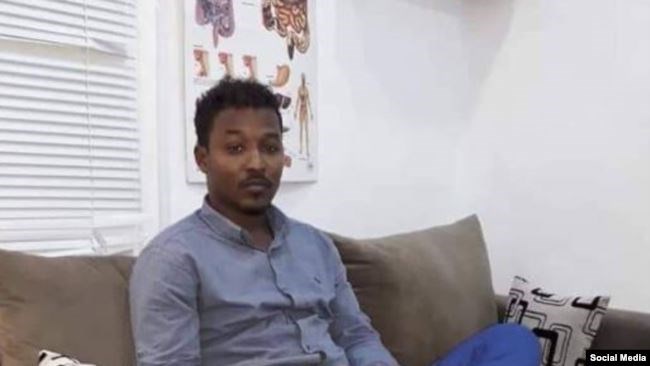 Cmdr. Bashar Sharif Abdullahi, the husband of Faadumo Ali and a member of Danab, was killed in a May 22 attack in Mogadishu.

Remembrances also poured in for Abdullahi.

“He dedicated his time and efforts to the Somali army. I’m so sorry and felt pain when I heard (about) the death of this couple,” said Abdihakim Barre Ismail, brother of the deceased officer.