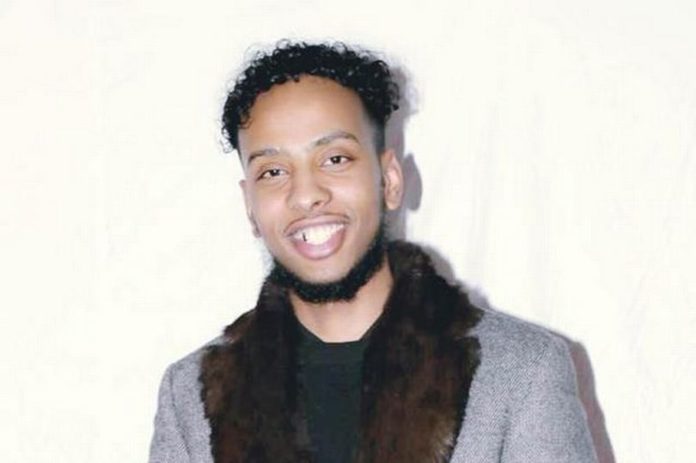 A man who hoped to stand as a councillor in Lawrence Hill has been told he can’t because of a ‘women only’ policy.

Ramadan Moussa was denied an interview for the seat because a woman was stepping down and so he was informed, only a woman could now be selected.

The 24-year-old has slammed the party’s rules as both ‘discriminatory and unfair’.

Ramadan, who has been a member of the group since he was 14, said Labour does not hold similar policies for ethnic minorities who are also under-represented.

He said: “This is discrimination to gender equality. I feel so ashamed and humiliated that over the years I had wasted my energy, time and commitment supporting a party which discourages the male population to get involved in politics.

“I am already experiencing an huge amount of barriers of discrimination because I am from an ethnic minority background, my age and my religion too. It is not, equality-wise, correct to be also discriminated based on my gender too.”

He said matters were made worse by the party attempting to hide it’s ‘gender-biased’ policy.

Ramadan claims there was nothing official written on the form and he was only told by a top Bristol councillor of the rule.

He said: “The Bristol Labour Party needs to acknowledge the political participation is underrepresented on a wider context specially in terms of age, ethnicity, religion and not just on gender.

“Democracy is when people of all colours, genders and faiths are given the opportunity to compete for political participation on their merits and experiences rather than selecting them based on gender preference.

“I am not anti-feminist, I am huge supporter and feminist. You can be a male supporter of feminism. The rights to women, girls in equality and opportunities is the right to all equality. I am a volunteer and hold massive passion about tackling action to end period poverty and eliminating violence against women’s and girls.”

Ramadan first arrived in Bristol as a refugee, fleeing violence in his home country of Somalia. His ambition has always been to become a politician, as a teenager he became a member of the UK Youth Parliament.

He said: “I will be writing a formal complaint to the NEC and take legal action if no formal action is taken by the National Executive committee,”

A Labour Party spokesperson said: “We do not comment on internal party procedures.”