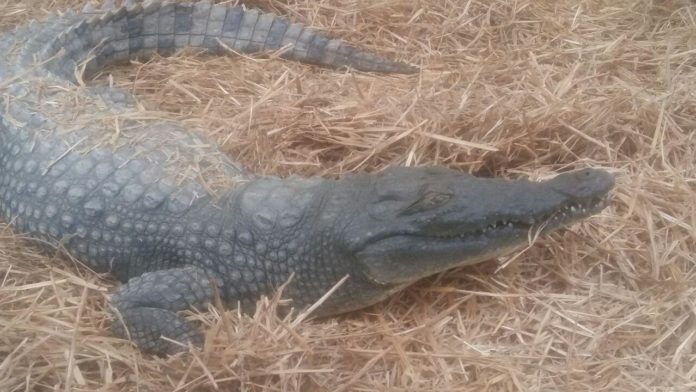 In an interview with the Islamic Republic News Agency (IRNA), Morteza Shakouripour said the African crocodile species whose main habitat is Egypt, Somalia, Ethiopia, Uganda, Tanzania and South Africa was illegally smuggled into the country.

The crocodile which is about one and a half meters long and weighs 40 kilograms was transferred to Pardisan Park in Capital Tehran, he added.

Shakouripour went on to say during the current year, six bird species and two foxes were also found in Fardis and transferred to a special center to be taken care of.

Keeping wild exotic animals in homes is forbidden in Iran.