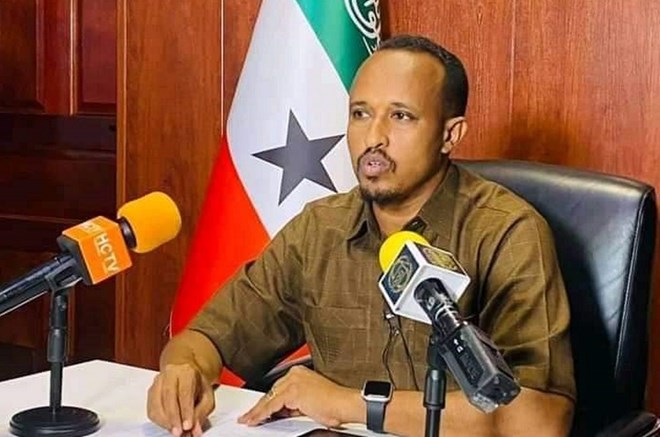 A total of 2372 NGO’s (Non-Governmental Organizations) have had their licenses revoked and suspended operations, the ministry of national planning said on Wednesday. According to the details provided by the ministry further stated that NGO’s without quality operations will likely be most affected by the decision. This was disclosed by the Director-General of the national planning ministry, Mr. Ahmed Abdi Ismail, while speaking to local media outlets that the government of SL does not recognize the NGO’s which their licenses have been annulled. The Ministry on Wednesday listed 236 are fully operational and have their licenses and met with the criteria that the ministry has set. He said that the Ministry took the step to ensure that NGO’s are operating on daily day basis and will take stock on their offices.

He stressed that the Ministry will ensure that NGO’s that are fully operational must have the capacity to run the organizations financially and are staffed. For him the most important thing is that this plan would mean that all NGO’s in SL would be properly registered. He added that the association the Ministry is working on that plan. It is not yet clear why the government has revoked licenses of nearly 3000 nonprofits, which it says failed to report details of funds received from abroad, in the latest attempt to tighten its grip on foreign-aided charities.