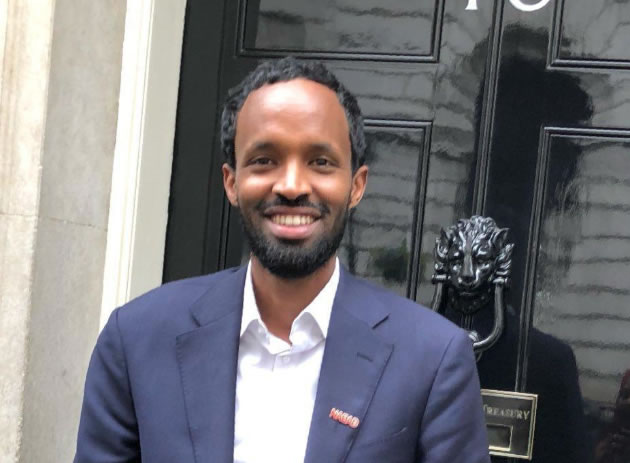 Adam Matan says they face disproportionate effects from the pandemic

A community champion for UK Somalis has called on schools, councils and the NHS to bring in measures that could ease the plight of thousands of minority-ethnic people during the coronavirus crisis.

West London boroughs such as Ealing and Hammersmith and Fulham have some of the biggest communities of people who have left the East African country since its civil war began in 1991.

Mr Matan, 32, is the managing director of a non-profit organisation, the Anti-Tribalism Movement. It published a report in April which highlighted struggles that many UK Somalis have faced during the outbreak.

“We wanted to reflect what is going on in our community and the fact that all BAME communities are being disproportionately affected by this crisis because of social issues they face,” said Mr Matan.

“We have been speaking to about 3,000 individuals to hear the experiences of Somalis during the COVID crisis, and the report highlights what we’ve heard.”

The report ‘COVID-19 in the Somali Community’ includes estimates that:

“We were helping his family communicate as they didn’t have the facilities to provide him with a way of contacting them.”

“It was unbelievably sad. We have spoken to a lot of Somali families who have experienced things like this.” 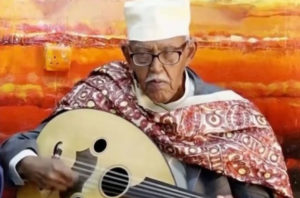 He has called on NHS chiefs to provide technology to help BAME patients stay in touch with their families.

Mr Matan said: “We have asked councils and social landlords to defer rent payments for families who have lost their jobs. A lot of councils have been offering rent deferrals, but that’s not going to help the people who won’t be able to find several months worth of rent later in the year.”

In a section highlighting the issues that Somali families face with home-schooling during the lockdown, the report called on the Department for Education to “provide extra educational support”, such as laptops, to address inequalities likely to be exacerbated by the shutdown.

Another Somali organisation that contributed to the report, the Friends of Horn Foundation, is trying to record the deaths of every UK Somali man and woman during the pandemic.

The Foundation’s secretary, Abdi Musse, who is based in Lambeth, said: “We are at the early stage of trying to collect data on all the deaths. But when the crisis is over, we intend to share our findings with the Government and Public Health England.

“We are calculating it based on death certificates being issued, where it explicitly says their death was caused by COVID, so we can be sure our figures will be accurate. We need to have our own numbers.”

“We have a network of 57 organisations who are counting deaths in different parts of the country.”

Mr Musse did not wish to share the figures he has collected far.

Public Health England announced on May 4 that it had started a review of every patient in the country who has tested positive for COVID, and will compile data on factors including ethnicity, gender and obesity.

“Increasing evidence and concern around the disproportionate impact of COVID-19 on black and minority ethnic groups highlights an important focus of this review.”

A spokesperson for Imperial College Healthcare NHS Trust, which runs Charing Cross Hospital, said: “We have upgraded our NHS Wi-Fi service to allow for video calls and entertainment streaming services free of charge. We are also in the process of providing our wards with tablet devices for patients to use for virtual visiting if they do not have access their own device.”

Hammersmith and Fulham Council is helping its council tenants set up “payment plans” for rent and is supporting residents with new benefit claims. A spokesperson said: “As a compassionate council we are providing help and support to our tenants on a case by case basis.”

Ealing Council has also been offering discretionary housing payments to some tenants.