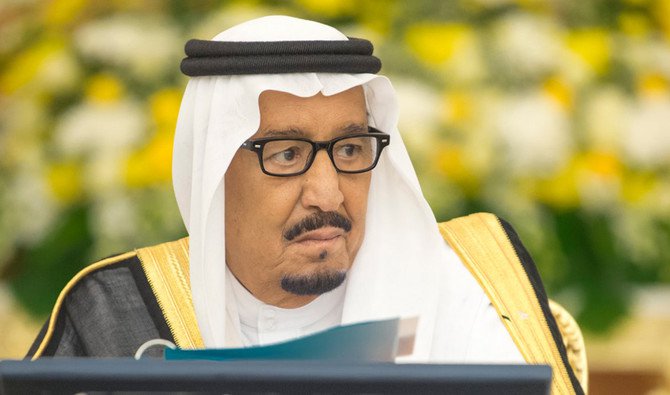 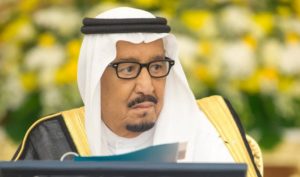 The king briefed the Cabinet on the results of his meetings with Eritrea President Isaias Afwerki and Ethiopian Prime Minister Abiy Ahmed Ali to sign the Jeddah Peace Agreement.

The king also congratulated Djibouti and Eritrea on their historic meeting in Jeddah — which came in response to his invitation — wishing the two countries further security, prosperity and stability.

The Cabinet praised the efforts of the two countries’ leaders to restore relations between them to establish a new stage that would witness a great development in relations and further cooperation.

The Cabinet congratulated the king and crown prince on the success of these efforts, which resulted in the signing of the Jeddah Peace Agreement and also the historic meeting between Djibouti and Eritrea after ten years of severed relations.

The Cabinet praised the resolutions of the 150th ordinary session of the Arab League’s Council at the level of foreign ministers held in Cairo, and the statement issued by the Arab Quartet Ministerial Committee held on the sidelines of the 150th session of the Arab League’s Council, on the follow-up of the crisis with Iran and ways to address its interference in the internal affairs of Arab countries.

The Cabinet highlighted the terrorism practiced by Iran through its interference in Arab affairs, which needs cooperation to confront and deter, reiterating that the Kingdom has made efforts to combat terrorism and has not hesitated to provide support with the cooperation of the international community to address this.

The Cabinet expressed the Kingdom’s strong condemnation of the suicide bombings north of Tikrit in Iraq, the Somali capital of Mogadishu and Nangarhar province in eastern Afghanistan, expressing condolences to the families of the victims, the governments and peoples of Iraq, Somalia and Afghanistan.