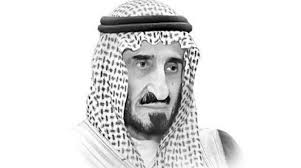 Saudi King Salman’s elder half-brother, the tenth son of the country’s founding monarch, has died at the age of 96.

President His Highness Sheikh Khalifa bin Zayed Al Nahyan sent a cable of condolences to King Salman on the death of Prince Bandar.