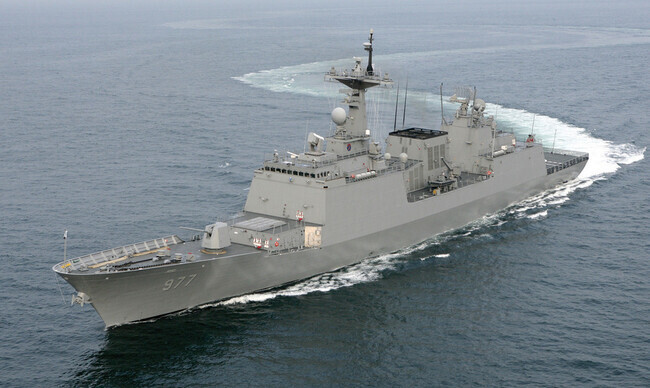 The regular exercise, named Operation Atalanta, took place from July 16-17 in the Gulf of Aden, involving South Korea, Japan and Spain, according to Seoul’s military officials. It is led by the European Union Naval Force Somalia.

Launched in 2008, the operation is designed to protect vessels, deter and disrupt piracy and robbery at sea and monitor fishing activities off the coast of Somalia, according to the EU military.

The last known Operation Atalanta drill attended by both South Korea and Japan was the one that took place in 2017.

The joint participation came at a time when the relationship between Seoul and Tokyo has plunged to one of its lowest points ever, as they have been at odds over historic, economic, diplomatic and defense issues, which have mostly resulted from Japan’s 1910-45 colonial rule of the Korean Peninsula.

“Upon the EU entity’s request, we’ve often participated in the drill. It aims to hone anti-piracy skills and boost cooperation among different militaries,” an official of South Korea’s Joint Chiefs of Staff said.

South Korea has stationed the Cheonghae Unit since 2009 to help with global efforts to tackle piracy off Somalia. From this year, the 300-member contingent temporarily expanded its mission areas from the Gulf of Aden to include the Strait of Hormuz upon the request by the US to help protect the strategic waterway. 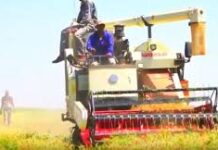 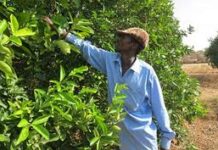 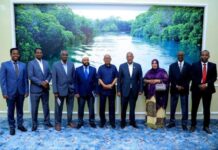