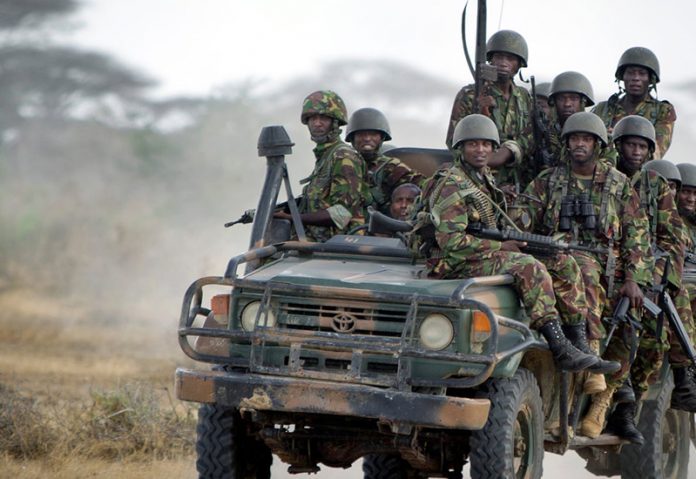 The blasts targeted military vehicles transporting Kenyan soldiers on the outskirts of the Somali town of Raskambani and casualties have not been immediately known. Kenya’s military has not yet commented on the attack.

Al-Qaeda-linked militant group Al-Shabaab said it had carried out the bomb attacks and affiliated media reported that four soldiers had been killed with a military vehicle destroyed.