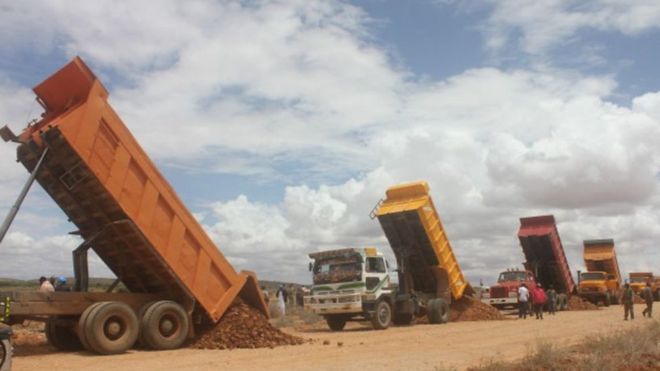 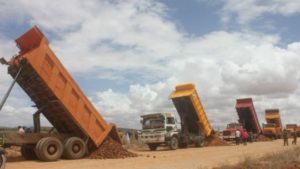 The Minister in charge of Transport and Road Development, Hon. Abdilahi Abokor has officially opened today the road linking Erigavo to Eil Afwein which is 86 km and has been revamped.

The repairing of Erigavo-Eil Afwein road is part of 284 km Burao road. The project is said to be spent on 22 million US dollars as it was going on for the last five years. Residents told that they used to travel between Buroa to Erigavo to around 12 hours and if it is rainy then they will spend several nights before reaching their destination.

They said that having Erigavo-Burao road is nearing completion that they spend only 4 to 5 hours on the road. This project named Silanyo after the former Somaliland leader initiated the project.