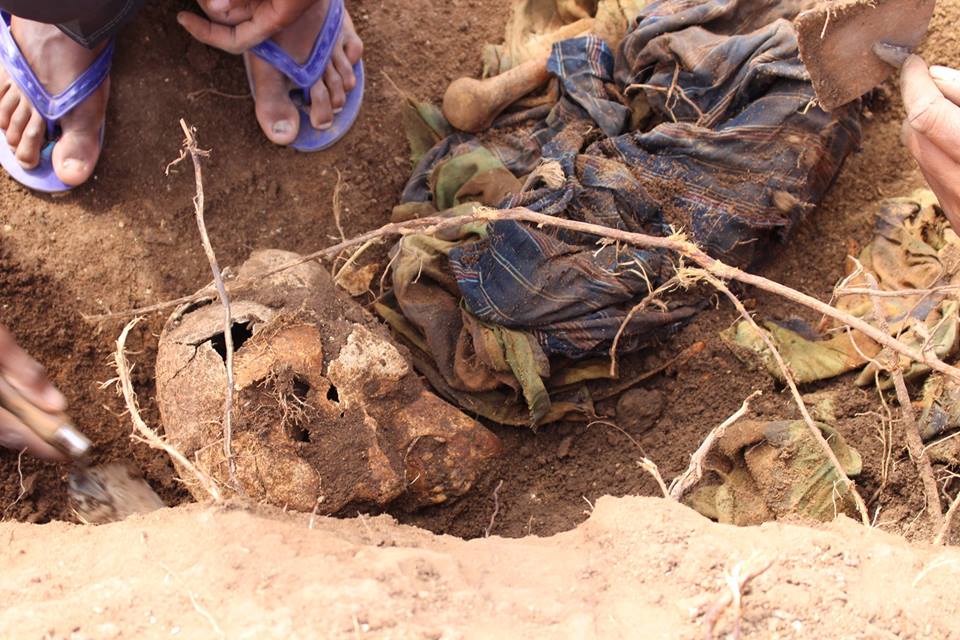 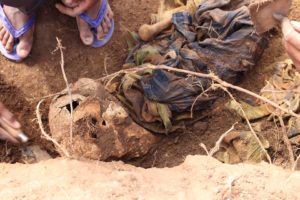 The new mass grave was dug by running rain water and the bones of the dead  could be seen tied together and bullets that were shot and killed. It is among the thousands of Somaliland citizens who were killed by the military leader, Said Barre’s regime in 1985. The task is to gather the remnants of those killed and dug by the rain so that they would be buried. None of the perpetrators of the genocide that was an ethnic cleaning against Isak clan in northern Somalia has not been put behind bars so that they will be held liable for the crime against humanity that they have committed.