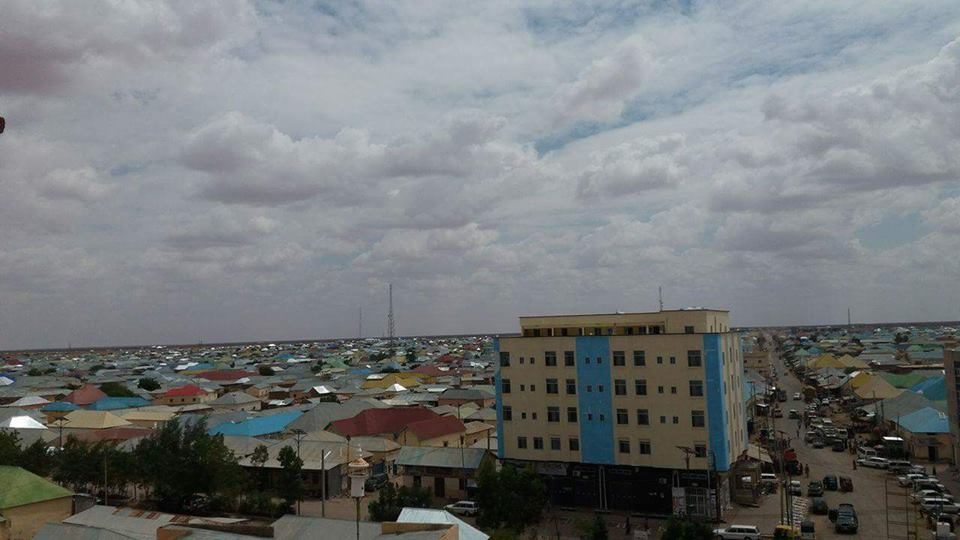 Troops in Somalia’s semi-autonomous region of Puntland have briefly staged a mutiny. 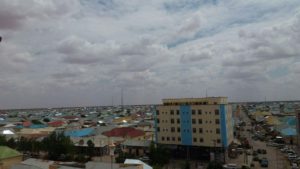 GALKAYO–Puntland troops seized on Saturday the central bank in northern Galkaayo as move which has been interpreted as a compliant. Soldiers took control of the central bank in Garowe in protest at lack of payments according to reports from Garowe. The troops have been quoted as saying that they were unpaid for the last couple of months.

As the soldiers are said to be heavily armed that they have blocked all major streets leading to the bank. They have also blocked a major road which links to Galkayo airport. Puntland Senior army officers confirm that the troops have staged the protest due to lack of payment. There was no official comment from Puntland officials as far as the mutiny of the troops is concerned.