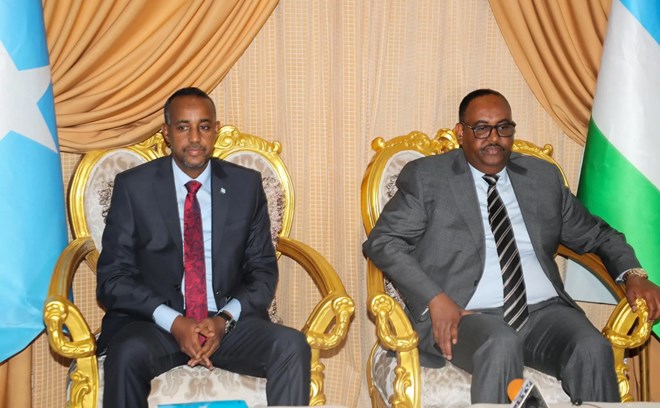 Somalia’s National Intelligence Agency (NISA) Chief, Fahad Yasin, has been booted out of his job on the orders of Prime Minister Mohmed Hussein Roble a couple of days ago. The move taken by PM Mohmed Hussein Roble was lauded by Puntland authority. It said in a statement that the decision to fire the Spy Chief is part of the security leadership of the PM during the transition period in Somalia’s political crisis. Puntland also threw its support behind the ongoing efforts spearheaded by PM Roble to shed light into the missing of Ikran Tahlil and that her family should get justice. This is the second authority that rallied behind the decision of Somalia’s PM which he relieved all duties from Fahad Yasin, while Villa Somalia snubbed the dismissal of Spy Chief and announced his reinstatement. The mysterious disappearance of Ikran Tahlil is expected to have implications of the upcoming Somalia’s presidential polls although the outgoing Somalia’s President Mohmed Abdilahi Farmajo met with the new Spy Chief, Bashir Gobe who was appointed by PM Roble in replacement of Fahad Yasin. Details of the meeting between Farmajo and Gabo are not known as far as the meeting is concerned. Jubaland state of Somalia also supported the sacking of Somalia’s Spy Chief.