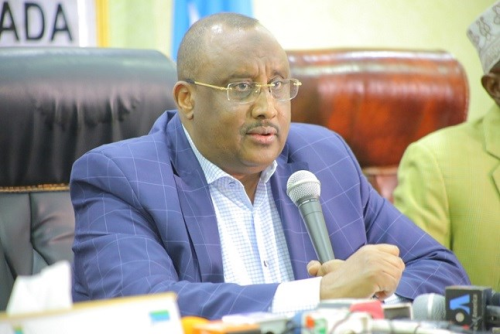 Puntland’s regional president, Hon. Abdiweli Mohamed Ali Gaas has ousted senior military chiefs. The chiefs opposed the Somali regional leaders gathering hosted by Puntland president in Garowe and turned against the communique. The senior military chiefs breached Puntland’s military ethics according to reports. The former police commander of Nugal province, lieutenant colonel, Ahmed Abdulahi Samatar is among those who have been relieved from all their duties.  The fired military officers aired their views and opposed the conspiracy against the Federal Gov’t which Somali regional leaders orchestrated.