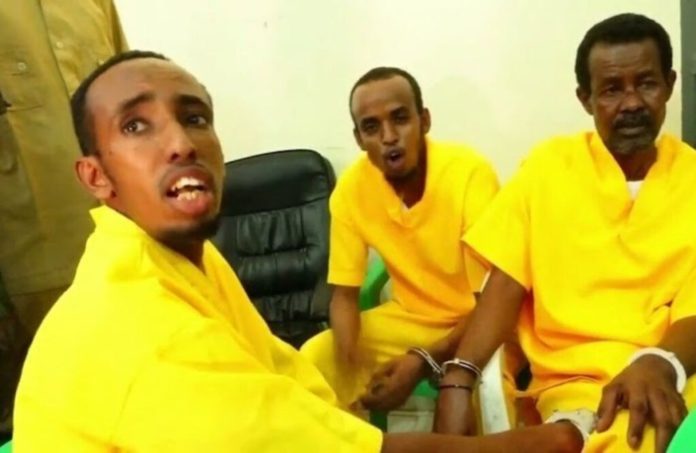 GALKA’AYO–Two men who have been convicted of murdering and raping a 12 year-old girl who lived in Galka’ayo have been executed today as per court ruling.

Puntland authorities in North East of Somalia have executed the two men by firing squad who were convicted of raping and killing the 12 year old girl last year.

The officials in Puntland said the authorities this morning executed two of the three men convicted for the gang rape and murder of Aisha Ilyas Aden.

The men executed are: Abdifatah Abdirahman Fatah and Abdishakur Mohamed Dhige while the execution of the third one was postponed.

According to the authorities, the third man was identified as Abdisalan Abdirahman Warsame will be kept in custody for ten days following request to delay the execution by the father of Aisha.

Aisha Ilyas Aden was abducted, gang raped and killed near her home in Galka’ayo in the semi-autonomous region of Puntland in February 2019.

The case caused uproar and sparked demonstrations across the country.

Ten suspects were initially detained but the regional high court found three of them guilty last May.

Prosecutors said they banked on DNA evidence for the first time to convict them.

The three including two brothers were sentenced to death penalty but they sought appeal last August and the appeal court in Puntland state upheld the death sentence.