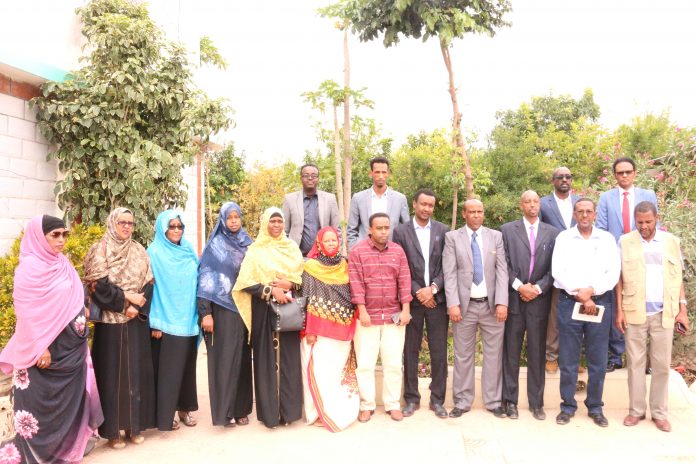 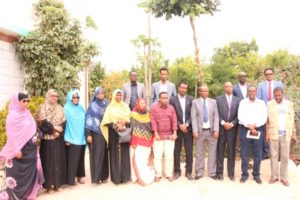 The Somaliland Civil Society Organizations held series of meetings from 5th to 9th of August 2018, which members of civil society have discussed the upcoming elections of House of Representatives and Local Council that was scheduled to be held simultaneously in March 2019. These meetings have discussed the importance of holding two elections that Somaliland has planned to be held in March 2019.

Finally, members of civil society are again calling the need to avoid any further delays of elections; such delay may risk Somaliland’s democratization process and damages the entire credibility of Somaliland.