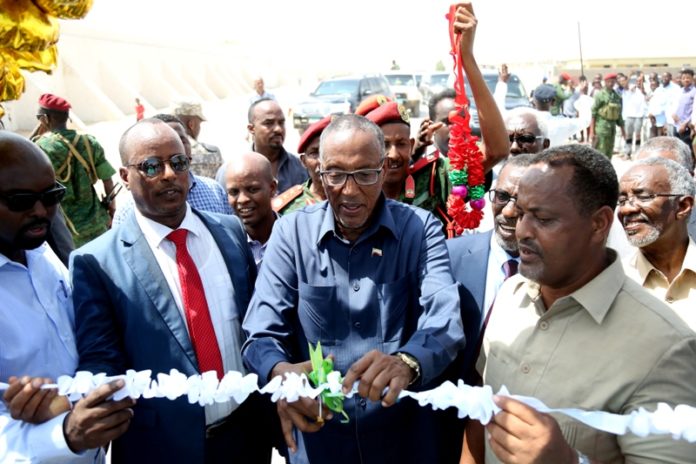 President of Somaliland on working visit to Berbera has on Tuesday commissioned several development projects completed in the strategic port city of Berbera.

The projects include roads and the completion of government building which have been revamped.

The president accompanied by certain ministers and Sahil’s regional authority have inspected number of projects carried out by Berbera local city.

The Head of State has inaugurated three new roads that the local city has built, the expansion of Berbera General hospital which saw the addition of two story buildings.

Along with his entourage, the president has toured Berbera Central Bank which has seen a face-lift.

Mr. Bihi has lauded the central bank authority for putting measures which saw the rise of Somaliland shillings against the decline of the dollar.

The president has also visited Berbera stadium which has got new carpet and has formally opened it.

The minister of sports has told that the ministry implemented the refurbishing of the stadium thanks to the order of the president.

The Head of State has called on Sahil populace to unite when it comes to the development of their region.

He thanked the people of Sahil and its regional authority for these achievements.

He said that Berbera city hall does not receive any funds from the port but the city has received a good leadership. 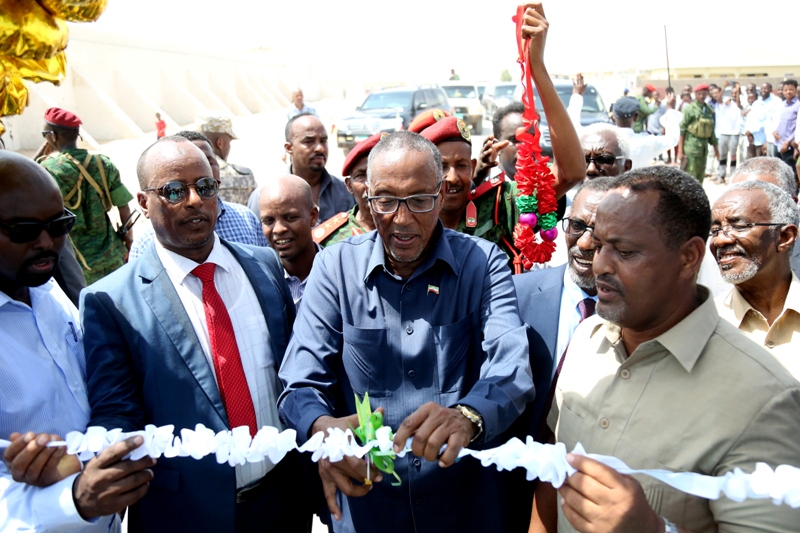 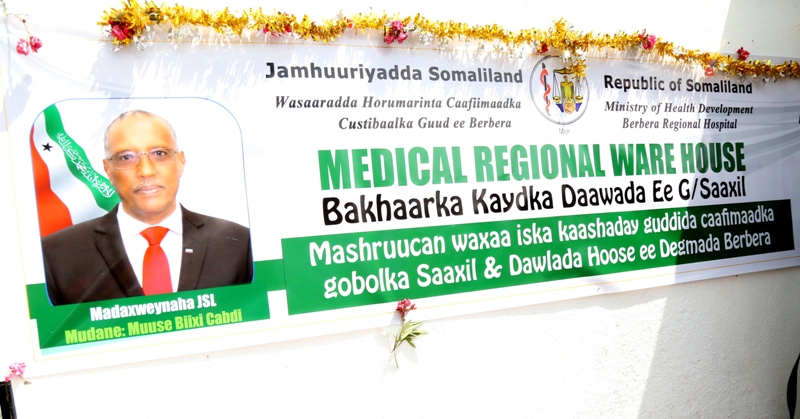 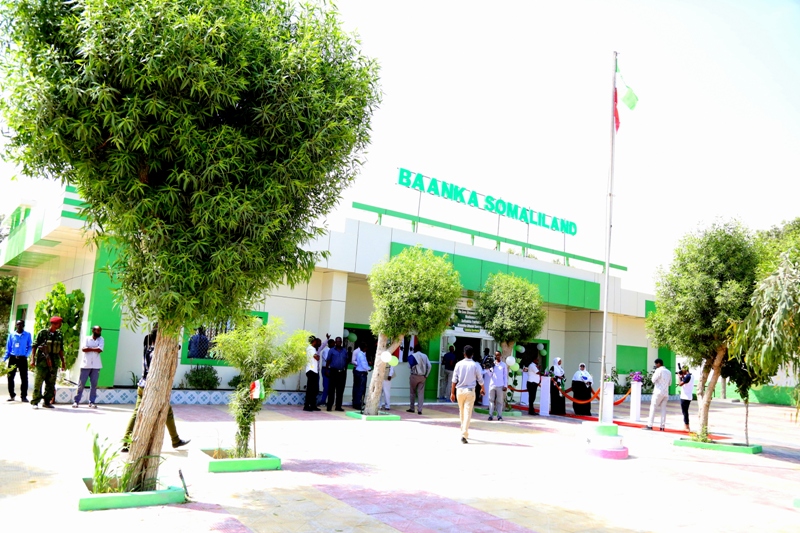 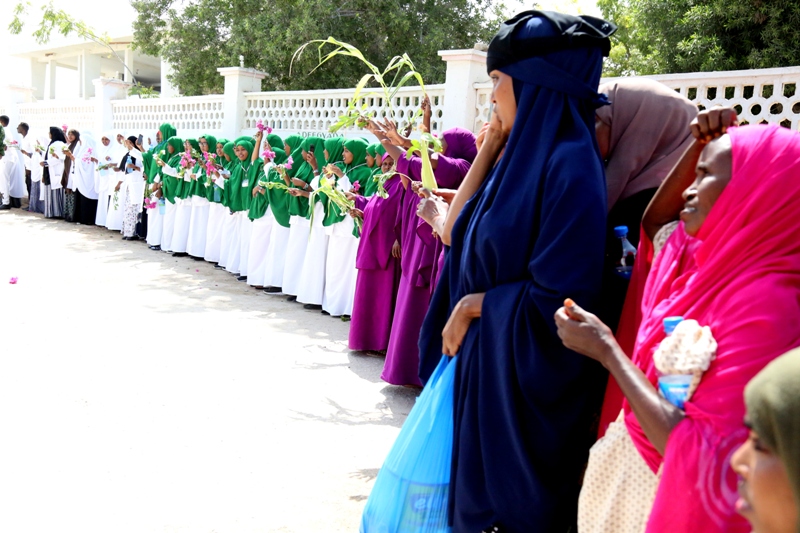