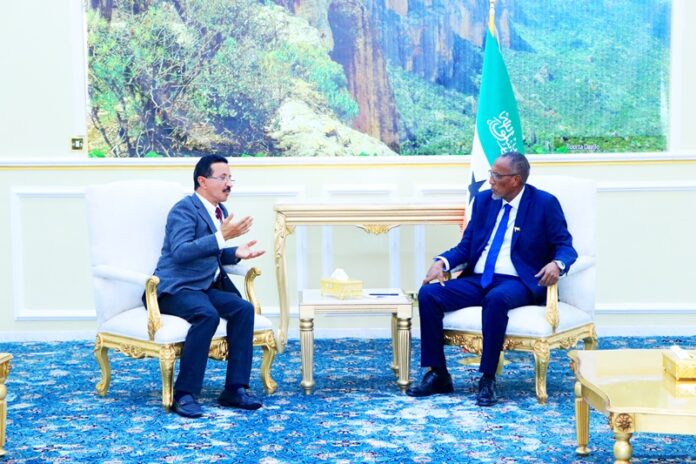 DP World Group Chairman and CEO, Mr Sultan Ahmed Bin Sulayem has met with the President of Somaliland, Mr Muse Bihi Abdi, on Friday, according to a statement from the presidency.

Mr Bin Sulayem and senior executives from DP World were hosted in the Presidential Palace in the capital Hargeisa by President Musa Bihi Abdi.

The two sides held discussions focusing on ways to strengthen the working relationship between SL and DP World.

DP World reportedly accomplished the first phase of the multi purpose port of Berbera expansion and will officially launch it soon.

The two sides have also talked about preparing the ground for the commencement of the second phase of the port expansion.

DP World Group Chairman and CEO, Mr. Sultan and Somaliland President also discussed the realization of Berbera Corridor highway which is vital for the transit goods destined for Ethiopia, a landlocked country next to Somaliland as well as other trade goods heading for East and Central Africa.

During the meeting, the two sides also raised to reform customs at Berbera and Tog Wajale to provide quick services in order to facilitate goods destined for the African countries.

The meeting between the president of the republic and DP World Chairman and CEO, Mr. Sultan ended with common understanding of the issues that have been discussed.

Minister of finance, planning, livestock, deputy FM, Berbera Port Manager and SL Rep to the UAE were all in attendance. 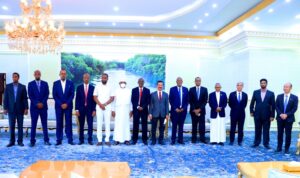 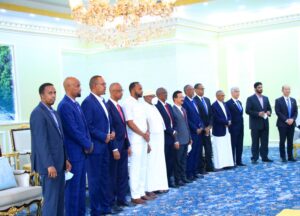 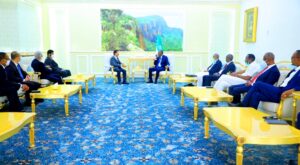 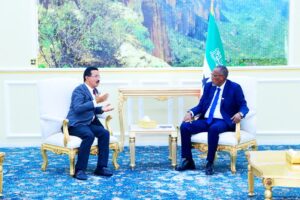 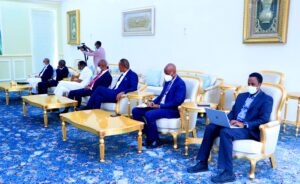