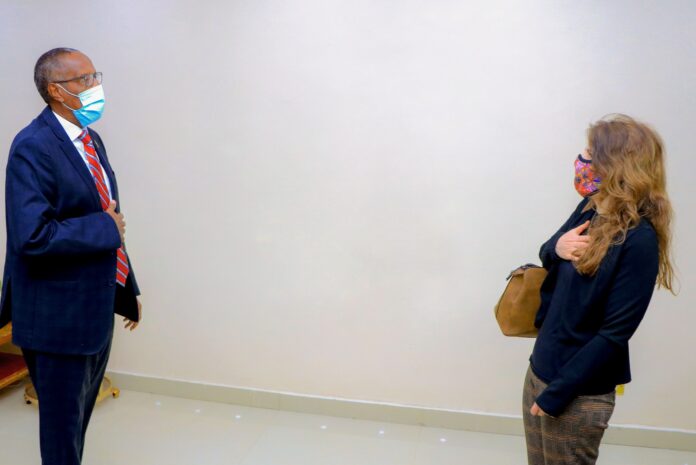 In the meeting, the two sides also discussed the stalled Somalia-Somaliland talks and possible role that Norway is expected to play in the resumption of the dialogue and the best way forward.

Norway is credited as being a neutral country and is well-known for its peace building and conflict resolutions in the universe.

The meeting between the president and the top Norwegian ambassadors ended with common understanding reached of the issues discussed. 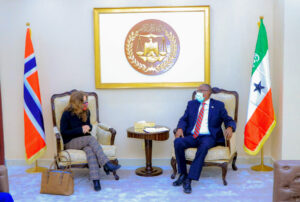 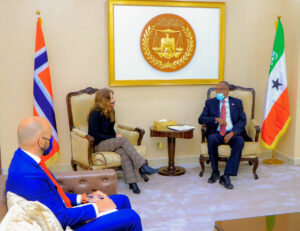 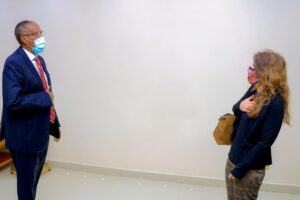