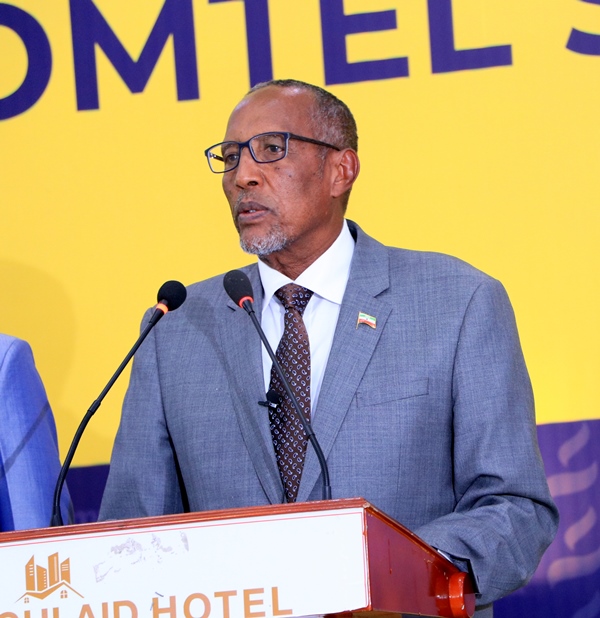 SL President has declared that Oxford AstraZeneca Vaccine will commence on Saturday in nationwide. SL received the 1st batch of Covid-19 vaccine on Tuesday.  President Bihi has officially announced that the inoculation vaccine will begin in the country. He accentuated that he will be the first person to receive the inoculation in the country to set an example to save many life.  He added that no one will be compelled to take the vaccine but those who do not able will be treated differently to avoid affecting others. He stated that the vaccine will play a crucial role to mitigate the pandemic. Bihi said: ” The vaccination we received yesterday is the same vaccine that almost every country is using. The vaccine is completely optional. There will be no one forced to take the vaccine but you should know that it is needed. Vaccination will begin on Saturday. If anyone says they do not want to take part. Such person will be medically recorded. If he becomes positive, he will be isolated from the country.”