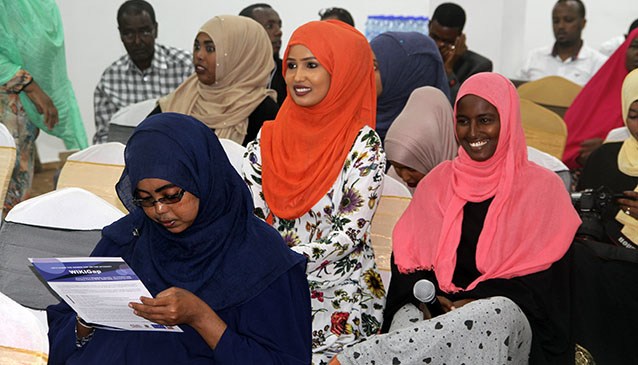 Since the inception of Puntland State Assembly in 1998, the number of female lawmakers has remained significantly lower than that of their male counterparts.

The current parliament, which has been running for the last five years, has had only two female legislators out of 66 members. Remarkably, this is the highest number of women since the House came into being.