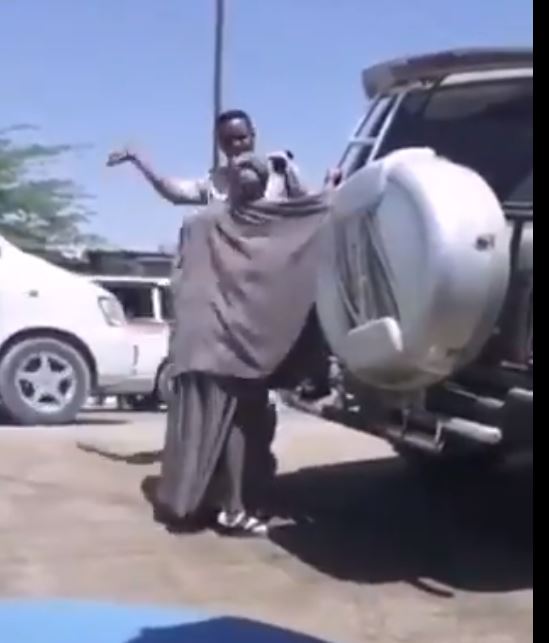 Somaliland’s police have dismissed an officer caught in tape beating up a young woman in Hargeisa.

In a short statement on Facebook, the police announced that Sergeant Mahad Abdi Ismaan was suspended immediately for his assault on the woman.

The police command did not announce further actions against the officer.

On Monday morning a sixteen seconds video of a police officer slapping and choking a woman went viral on social media.  It attracted widespread condemnation from people across all walks of life in Somaliland.

Some people outraged by the apparent brutality called for the trial of the officer.