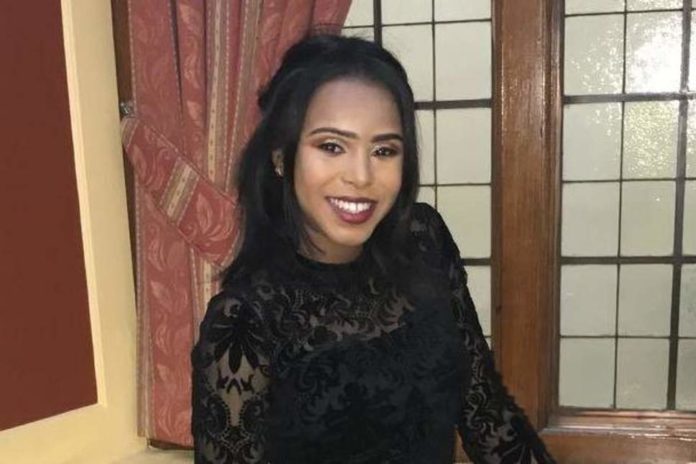 A student from an east London council estate whose mother fled war-torn Somalia hopes to inspire other youngsters from disadvantaged backgrounds after being offered a place at Oxford University. Nadia Hassan, 18, from Leyton, said she was “ecstatic” to receive an offer from Trinity College, Oxford, where she hopes to study French. Nadia helped her mother, who came to the UK in the Eighties, raise her younger brother, who has autism and ADHD, in their small council house. She lived, along with her three siblings, in an area where gangs operated. Teachers at George Mitchell secondary school singled her out as a star and coached her to apply for a scholarship. One told her, aged 13, “she could fit in at Oxford” and took her to visit.  In 2016 Nadia won a scholarship to study at Marlborough College, which the Duchess of Cambridge attended.

She wants her achievement to encourage others to aim high. “I’m hoping to make a change on a grander scale. As a person from an ethnic minority I want to inspire people,” she said.  “Not to be too stereotypical, but I want to show people it’s not just white people or people from private schools making a change. I want to show the faces of Britain today.” She aspires to work in the Foreign Office, where she “can actively do something that helps others”. She added: “I’ve definitely always wanted to work abroad. I like the process of facilitating something and creating a change.”  While Marlborough College has helped her get to Oxford, she credits her community in Leyton for instilling in her a strong work ethic.

“I think I’m very lucky to grow up in this community, because it has never stopped me from trying to achieve. In fact, it has probably driven me further because there is support in the community,” Nadia added.  “People are very welcoming. I remember when I got my scholarship I had so many people — people I didn’t even know — congratulate me, which I thought was really sweet.”