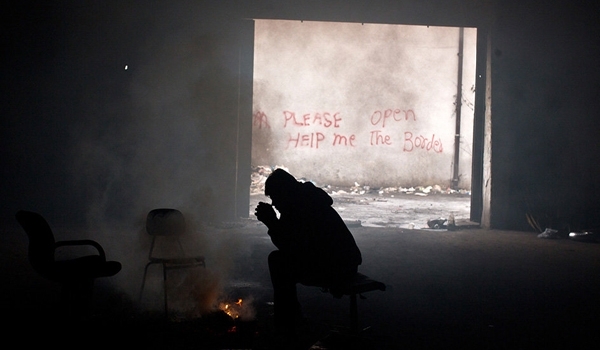 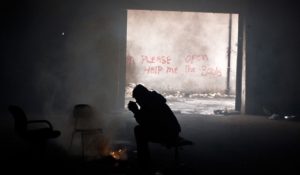 Norway announced plans to deprive 1,600 Somali immigrants of their refugee status, as their homeland is considered safe enough to return to.

According to the Norwegian government, militants from al-Shabab have been pushed back in Somalia, which despite ongoing battles has evolved from a failed state to a functional one, the newspaper Nettavisen reported.

Norway has concluded that it is only reasonable for people who no longer need protection to return home.

These plans, however, have triggered the ire of human rights organizations, such as the Norwegian Organization for Asylum Seekers (NOAS) and Save the Children, who accused the government of violating the UN Refugee Convention, the European Convention, the Domestic Aliens Act and Norway’s humanitarian foundations in general. According to NOAS, the changes in Somali are far from “significant and lasting” and are insufficient grounds for depriving the Somalis of their refugee status.

This was vehemently denied by State Secretary Torkil Åmland from the right-wing Progress Party. According to him, despite some organizations’ disapproval of the government’s strict asylum policy, it hasn’t broken any rules.

“The entire point of the Refugee Convention is that only people with real protection needs have the right to stay. Neither our constitution, nor our international obligations imply that foreigners per se are entitled to a certain type of status in Norway,” Åmland explained. He also ensured that individual assessments are made in each case and stressed he was confident that Norwegian organizations were competent enough.

The human rights organization’s claim that the threat of being deported effectively destroys integration efforts was rejected by the Education Ministry.

“If we are to succeed in including immigrants in both large and small communities, we must have limited immigration. In some cases, we may then grant limited permission, and revoke permission when there are grounds for it. There is little research that says anything about the effect of insecurity over residence status or regular assessment of refugee status on integration,” State Secretary Kristin Holm Jensen of the Conservative Party said. She argued that it’s reasonable to change refugees’ residence permits when the need for protection changes.

Norway’s Somali diaspora numbers over 30,000 people and is one of the country’s largest. According to Statistics Norway, over 916,000 people have a foreign background in the Scandinavian country of 5.3 million people.