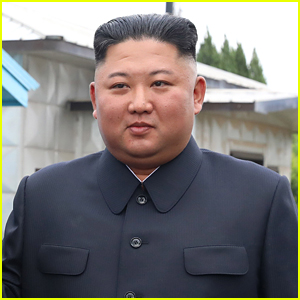 Kim Jong-un, who has been the Supreme Leader of North Korea since 2011, has reportedly died at the age of 36.

Now, a Chinese journalist is citing a “very solid source” and claims that Kim has died. A Japanese outlet is reporting that he’s still in a “vegetative state” though, according to TMZ.

Some reports claim that Kim‘s sister Kim Yo Jang might be replacing him as the next Supreme Leader.

President Trump famously met with Kim on multiple occasions and he said this week that he doesn’t believe the reports about the leader’s condition.

“I wish him very, ya know, good luck,” Trump said during a press conference this week. “They came out with very serious medical reports. Nobody’s confirmed that… When CNN comes out with a report, I don’t put much credence in it.”