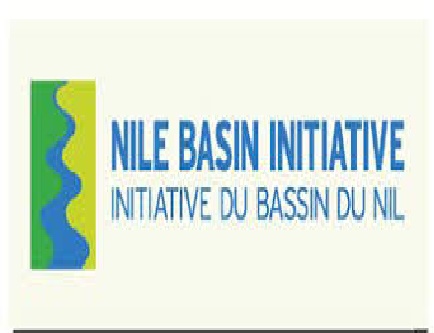 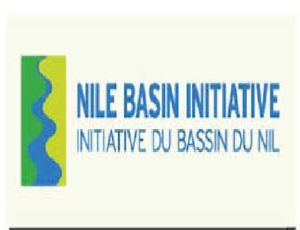 Having formed legal and institutional framework since 1997, the riparian states have been conducting negotiations for the last 13 years.

After comprehensive negotiations, the states, with the exception of Egypt, Sudan and Democratic Republic of Congo, agreed to sign the Nile Basin Initiative Agreement.

Although South Sudan did not participate in the negotiations as it was not a sovereign country and Eritrea decided not to take part in the process, South Sudan is at present is on its way to endorsing the initiative.

The technical cooperation is the best alternative to the political hurdle that may arise during the activity to create the legal and institutional organization, he said.

Through this can be devised programs on information gathering, capacity building, trust, policies and strategies and understand the benefits of cooperation, suitable for the projects, the general manager stated.

Irrigation project such as Tana Beles and Rib are projects under the Nile basin recognized by the riparian states, according to Fekiahmed.

The development projects on the Nile will contribute to peace building and development in the region, he stressed.

The basin care development project of Ethiopia, Sudan and Egypt as well as Ethiopia and Sudan power were devised by East African Nile Comprehensive Project.

Even if the Nile Basin Initiative Agreement is based on equity in water resources utilization, not all the riparian states have endorsed the agreement, Fekiahmed noted.

Ethiopia, Rwanda and Tanzania have approved of the agreement, whereas Kenya, Uganda and Burundi are on the way to endorse the initiative. The initiative will be binding if two third of the riparian states approve and sign it.