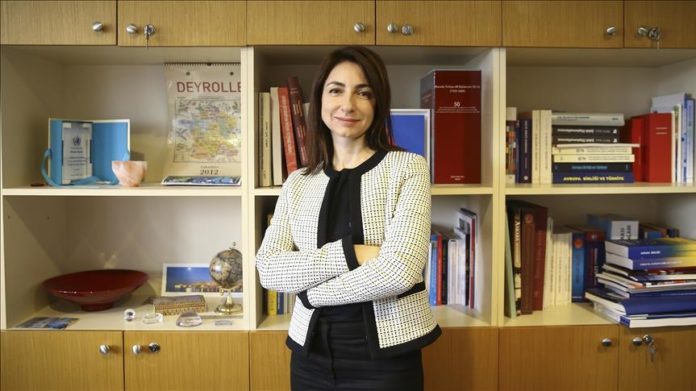 Following the ceremony, Alp told Anadolu Agency that she will work to enhance the relations between Turkey and Ethiopia during her term.

Alp noted that the first Turkish embassy in Addis Ababa was opened in 1926.

She added Ankara will continue to fight against the Fetullah Terrorist Organization — the group behind the 2016 defeated coup attempt in Turkey that left 251 people martyred and nearly 2,200 injured — in Ethiopia.