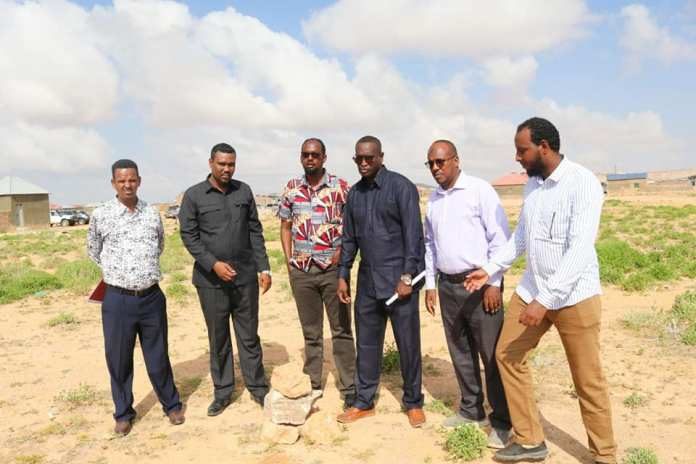 The new abattoir which will be built in Sool’s capital will be funded by the Norwegian Refugee Council (NRC).

The provincial mayor speaking at the ground breaking ceremony said that the principals are in place for administering the new slaughter house.

He said that keeping the general hygiene is of high priority for the abattoir and will serve clients with better service and quality meat.

The mayor disclosed that the abattoir was split into separate sections intended for all livestock to be slaughtered.

The governor revealed that the ongoing development projects in the region is part and parcel of projects spearheaded by the current administration headed by president Bihi.