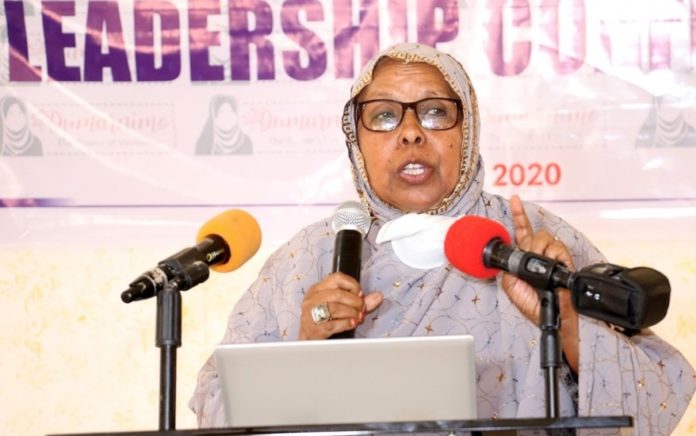 Hargeisa – Nagaad Women’s Coalition in Maroodi Jeh region have issued a statement urging the Legislature to pass the quota of women seats in Parliament and Local Councils.

At the meeting held on the 30/06/2020, members discussed the implementation of the allocation of seats in Parliament and Local Government for Women, which the Government and the Cabinet have forwarded to the Legislative and Senate.

Women have proven to be the most vulnerable people in Somaliland as 60% of the population, so there is no representation of women in the broader community yet they make up the majority of the population.

Now that the Government and its Cabinet have approved and passed the 22% quota of women to the Legislature to fulfill their mandate, we are asking both Houses of Parliament to approve the law.

We are also asking the three national parties to fulfill the 30% quota of women in their previous agreements with Somaliland women.

Finally, we expect you to be able to honor our demands putting into context the role of women in society, as well the addressing matters relating to women