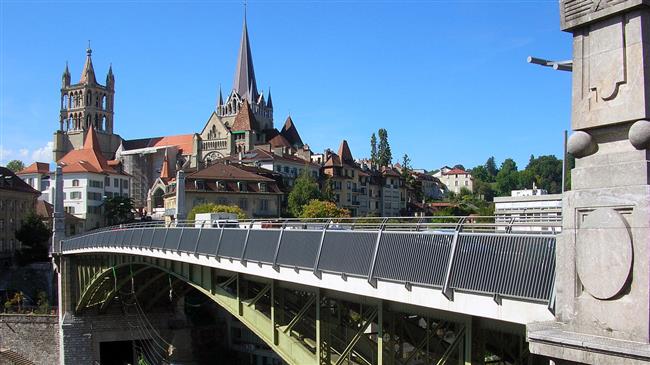 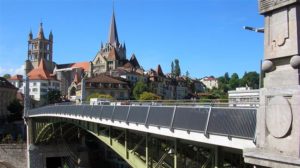 A Muslim couple in the Swiss city of Lausanne has been denied citizenship over their refusal to shake hands with members of the opposite sex.

Lausanne mayor Gregoire Junod told AFP on Friday that the municipality had refused to grant the couple’s citizenship application, citing their lack of respect for gender equality.

The couple had been questioned by a municipal commission to see if they met the criteria for Swiss citizenship before the ruling was made.

Lausanne vice-mayor, Pierre-Antoine Hildbrand, also backed the ruling and said he was “very satisfied with the decision” to deny the couple’s application.

The news came a day after a Swedish court ruled that a 24-year-old Muslim woman whose job interview was terminated when she refused to shake hands with a man had won compensation.

The court said Farah Alhajeh was entitled to receive $4,350 in damages from a company that discriminated against her faith-based choice not to shake hands with a male interviewer during her job interview.

Sweden’s discrimination ombudsman, which represented Alhajeh, said the judgment had taken into account “the employer’s interests, the individual’s right to bodily integrity, and the importance of the state to maintain protection for religious freedom.”

Sweden’s labor court argued that the Muslim woman’s refusal to shake hands due to religious reasons was protected by the European Convention on Human Rights.

There was national uproar back in 2016 over revelations that a middle school in northern Switzerland had exempted two brothers of Syrian origin from shaking their teachers’ hands after they complained that doing so was against their religious beliefs if the teacher was a woman.

Anti-Muslim sentiments have been on the rise across Europe in recent years in the wake of terrorist attacks in Europe. The attacks were carried out by Daesh sympathizers or the terror group’s members who returned home following their defeat in Syria and Iraq. 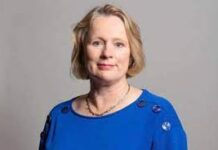