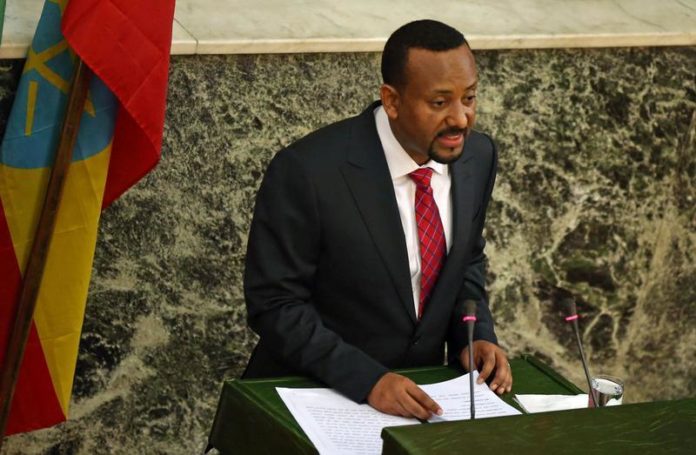 This week, the Ethiopian government released over 1,000 youth from “rehabilitation camps” following a month-long detention. They were among some 3,000 youth from the capital, Addis Ababa, whom the federal police commissioner, Zeynu Jemal, said had been arrested in September. Most were arrested at bars, shisha cafes, and khat dens. The police chief said the arrests were to address “rising criminality and disturbance” in the city, but smoking shisha (a flavored tobacco) and chewing khat (a mild stimulant) are not criminal offenses in Ethiopia.

The arrests came after several days of violence and tension in Addis, fueled in part by the return of some exiled, previously banned, politicians. At least 23 people were killed in the violence and security forces killed several more during a subsequent demonstration.

On October 16, the police commissioner said with a straight face that the youth would be released because “brainwashing” was complete. It is an apt term to describe a longstanding detention practice in Ethiopia, used most recently during the 2017 state of emergency. The authorities take people arrested to military camps, indoctrinate them in government policies and perspectives, and often force them to do strenuous physical exercise. The detainees are not charged with a crime.

These camps have no legal basis, and their recent use signals a worrying return to a period when the security forces frequently carried out arbitrary arrests. Given Prime Minister Abiy Ahmed’s many speeches about the importance of the rule of law, many Ethiopians hoped these repressive tactics were a relic of the past.

Since he came to power in April, Abiy has demonstrated his commitment to reform by releasing thousands of political prisoners, passing an amnesty law, removing banned organizations from the terrorist lists, and starting the process to rewrite repressive laws. Returning to mass arrests and “brainwashing” puts this reform agenda at risk, and Ethiopia could easily backslide. Abiy should firmly commit to shutting the rehabilitation camps and end arbitrary arrests. As recent years of protest have shown, repressive tactics will not ensure Ethiopia’s long-term stability and prosperity. They will threaten it.