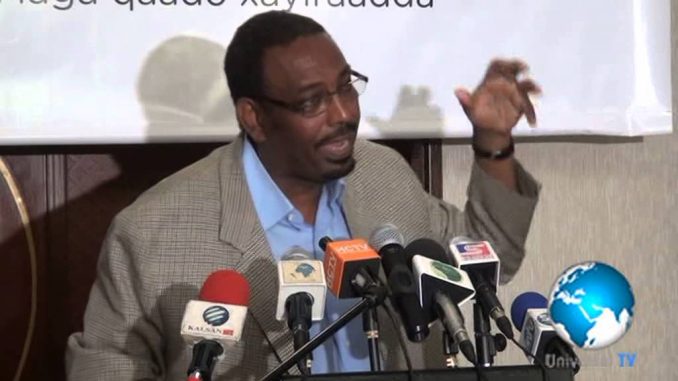 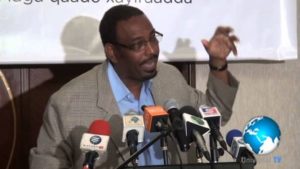 Kenya has been accused of giving $1.5 million dollars to Jubaland State based in the coastal town of Somalia’s Kismayo.

Mo’alim says up to 5500 Kenyan forces serving under African Union peacekeeping troops stationed in Kismayo and others towns in the region.

He added that nearly 4000 Somali army forces, 3000 Ethiopians and 1000 Burundians from African Union peacekeeping mission still operating in the region.

Mo’alim stated that thousands of soldiers from Somalia and African Union were operating in the region, while the coalition forces could not afford to flush out nearly 1500 Al-Shabaab fighters.

He questioned why Kenya often gives the large sum of amounts to Jubaland State in Somalia.

The kind of human rights violations associated with our Kenya troops (KDF) in Gedo region of Somalia are repulsive”, he said.

There are claims of rapes and destruction of mobile phone masts and animals”, he said in a Twitter post.

He has however called on Kenya defense ministry to launch an investigation over the latest allegations involved in Kenyan forces in Somalia.

Somalia’s Jubaland State denied to have been paid by Kenya.

Jubaland’s finance minister described the claims as absurd one’