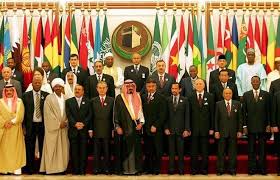 The General Secretariat of the Islamic Cooperation Organization (OIC) has landed the resumption of the dialogue between the president of the Federal Govt of Somalia and Somaliland president which was held on June 14 to 15 in Djibouti.

The OIC has thrown its weight  behind the new initiative spearheaded by Djibouti Ismail Omar Guelleh who hosted the consultative summit between the leaders of Somalia and Somaliland to resume the stalled talks and unite the Somali people.

The President hoped for the technical committee to discuss what is the best interest for Somali populace.